Probably one of the most vomit inducing words in the dictionary. I enjoy the idea of a soppy romantic relationship don’t get me wrong. The whole picture perfect marriage with two kids in your country house and they all play football together outside in the garden while you prepare the dinner….

But unfortunately, you can’t just skip to that part.

But what if I said to you that you could have the man of your dreams? Who knew exactly what you wanted and never back-chatted or complained? A professional who’s only focus was making sure your every day starts (and even end) with a smile.

Let me introduce to you… the Millionaire, Surfer, Frenchman, Fireman, Tennis Coach and of course the Romantic.

Okay, so they might not be your usual get-up for a boyfriend, but armed with a super soft silicone coating and several vibration speeds and pulsations, maybe they could be a better set of candidates?

Making up Smile Makers’ team of dream men, Beauty Bay have teamed up with them to promote their brand new range of vibrators. A milestone in the retail industry, this is one large step forward into accepting female sexual health and self-love. With female self pleasure becoming a hot topic in recent times and various retailers starting to get on board, we’re now not only moving on from just promoting cute graphics about masterbation, but now to even selling sex toys just for girls in mainstream stores!

So join the wave of women publicly claiming their right to pleasure themselves with this super cute range of sex toys set to create a buzz. 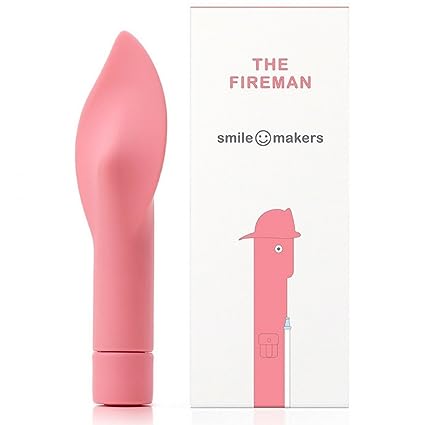 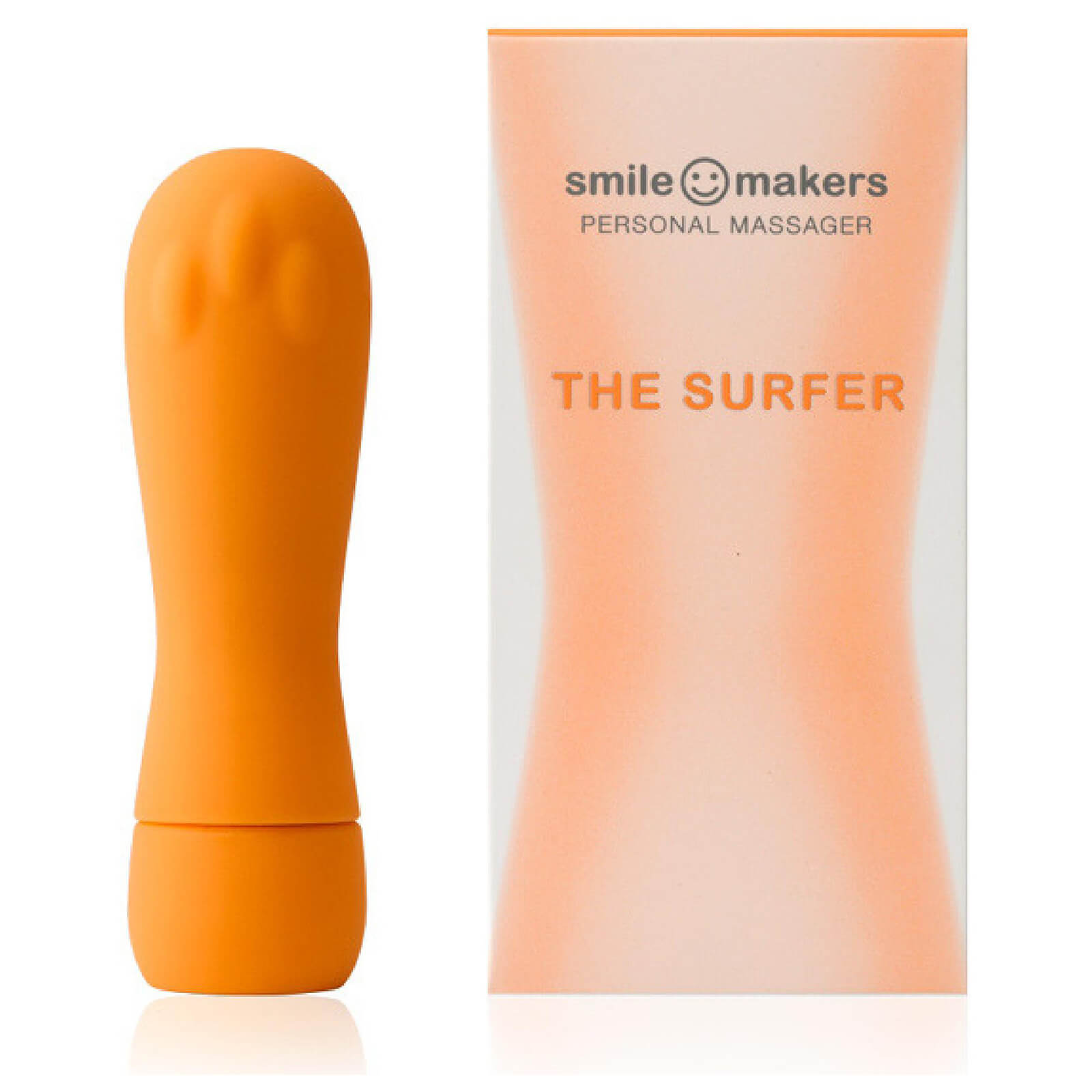 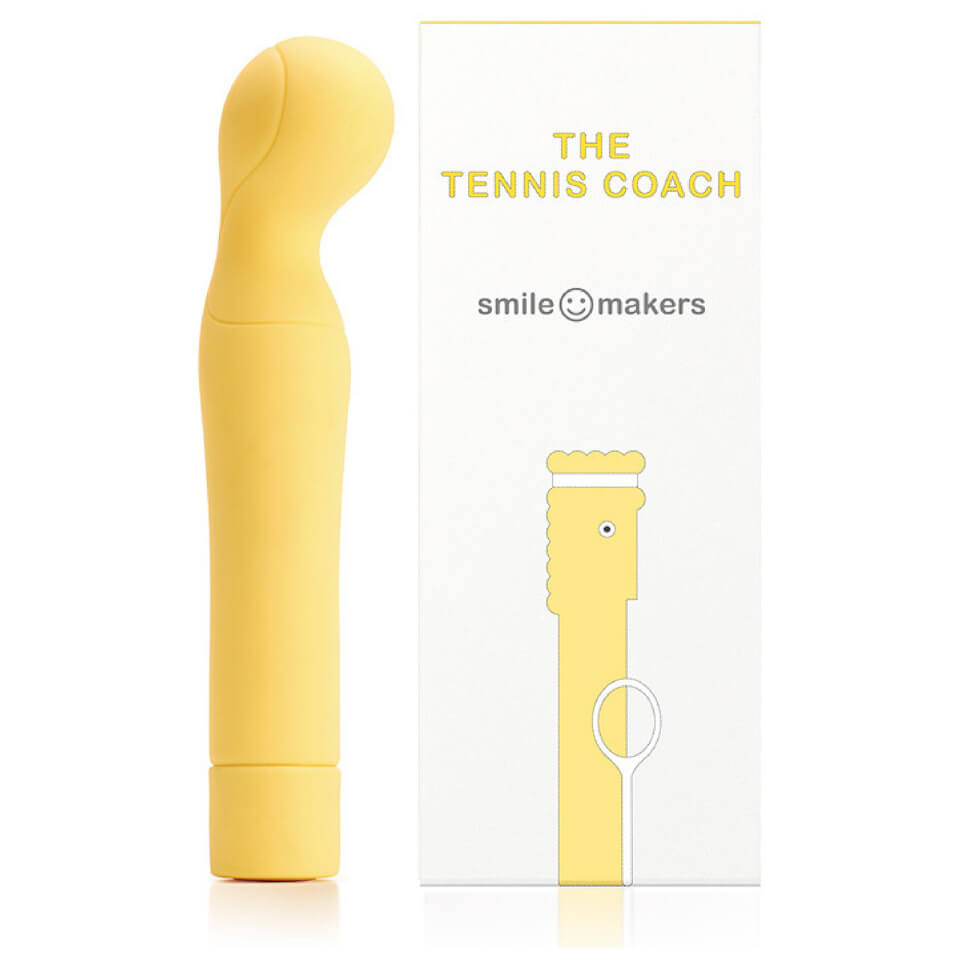 The crème de la crème of the range, just like in the world of seeking for a partner, ‘The Romantic’ is the one that everyone is after. With a ridged design, this is set to stimulate the lower third of the vagina.

Teamed up with a nice selection of lubes with the same luxurious and lavish aesthetic, Beauty Bay have really pulled it out the bag by teaming up with Smile Makers to push this idea of female sexual well being.

So hell girl, go treat yourself and have some YOU time. You deserve it boo. From cartoons to grown ass men, bitch you are fully lying if you’re trying to claim that 11 year old you wasn’t mega crushing over the celebrity beaus of...
READ
Access Denied
IMPORTANT! If you’re a store owner, please make sure you have Customer accounts enabled in your Store Admin, as you have customer based locks set up with EasyLockdown app. Enable Customer Accounts